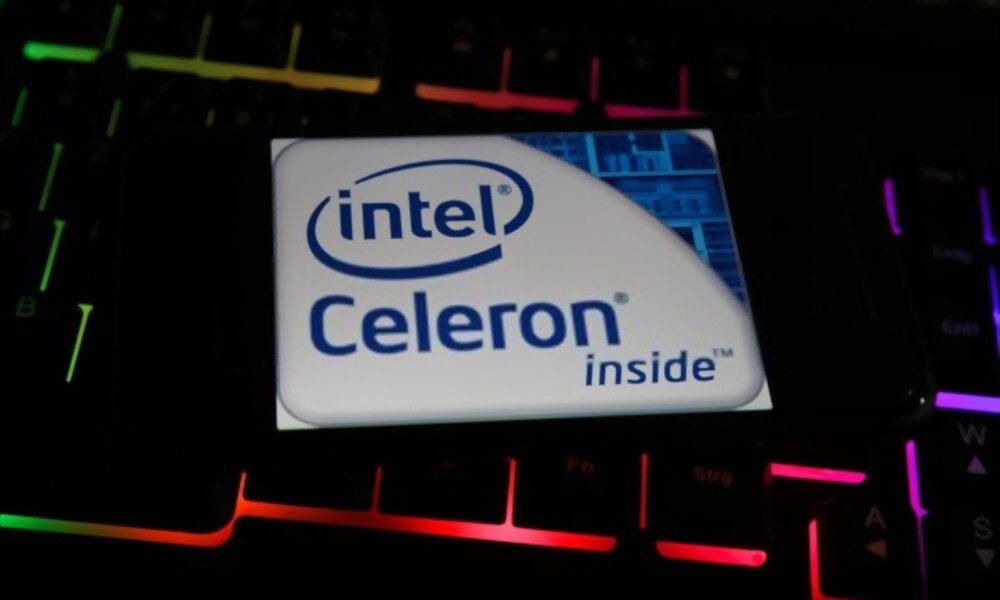 Intel Celeron CPUs are part of every budget PC and notebook meant for students. One of the reasons behind this is the low power consumption and affordable price of Celeron chips. If you search on the internet for cheap student desktops, you’ll find most of them equipped with Intel Celeron processors. Now, this might pop up a question in your mind whether the Intel Celeron is good for school or college-based tasks or not?

Yes, Intel Celeron processors are good for students in a school, college or university as long as they are dealing with less demanding tasks like sending emails, browsing the internet for research work, or drafting projects in Microsoft Office. Also, these programs don’t put much stress on a Celeron CPU like other demanding programs do.

Let’s dig down and understand this in more detail.

Students mostly interact with office-based applications and internet browsers at a school. Well, if you don’t do any type of gaming on it, then a Celeron is good enough to handle both of these tasks.

The only thing that you have to take care of is the ram. Internet browsers like Google Chrome eat a lot of ram. Make sure you have at least 4GB of ram if you are going for a computer with a Celeron inside.

Most of the CPUs in the Intel Celeron Series have dual cores. The N5100 is the only quad-core CPU in the Celeron family. So make sure the CPU that is installed on your computer has at least four cores to handle the advanced applications.

So, if you have to write general reports on Microsoft Office, send emails to your friends and teachers, and search the internet for your content, then a Celeron-based laptop or desktop is enough to accomplish these tasks.

However, if you are opening multiple tabs in a browser, downloading files, video conferencing, then this can put a lot of stress on your processor.

A Celeron processor is good enough for interacting with a single task at a given time. But when it comes to multi-tasking, a Celeron can slow down the performance of your computer. In this case, you should either go a quad-core Celeron or an Intel Core Series CPU with more than 2 cores. But the truth is, a quad-core Celeron CPU is much slower than a dual-core Core i3 in real life.

Difference Between Performance of Desktop and Laptop-based Celeron CPUs

Generally, the laptops variants of Celeron are weaker as compared to the ones meant for desktops. The Celeron chips meant for notebooks are denoted by the “N” letter whereas the desktop versions come with the “G” suffix.

Also, the newer generation of Intel Celeron CPUs takes dominance over the older generation. The Intel Celeron 5000 Series is the most advanced family for notebooks whereas the G5900 holds the fame of being the fastest series of Celerons for desktop computers.

For photo and video editing, you need a CPU with powerful single-core performance. Let say you get a project from your school or college that involves editing a slide or photo, well this is not something that you should throw on a Celeron CPU.

Yes, can retouch your photos in Adobe Photoshop or Corel Draw, it won’t be a problem. But for editing videos, stay away from the Celeron as they are terrible in single-core performance. Moreover, the internal cache memory of a Celeron is very low as compared to an Intel Core i3 CPU.

For Whom Intel Celeron is Meant For?

It depends upon the Grade or Level of a student. Every Grade or Level in a school needs you to install a specific type of application or program on your computer. Intel Celeron-based computers are meant for Elementary or Junior school students. Also, Celerons are best for students who just want to do their homework or surf the internet for downloading content.

What to Look For in School-Based Computer?

The type of computer that is meant for school entirely depends upon the work that you would take from it. If you just need to download lecture notes and write your assignments, then a low-budget Celeron could be enough to do that. However, if you have to do artwork or deal with engineering software, then you will need a powerful computer.

Below are some useful tips to get the right computer for your school tasks.

If you are just limited to writing reports and surfing the internet, the 250GB hard drive would be enough. However, if you need to download large lecture files, then we highly recommend going with 500GB of storage space.

CPU or processor that you choose will decide the overall performance of your PC. For school or college-based tasks that involve writing assignments and sending emails to your teachers, a Celeron CPU is more than enough. But if you are involved in gaming, editing, writing, and surfing the internet, then go for an Intel Core Series CPU.

4GB is the bare minimum for a notebook or desktop that is meant for school activities. However, you can upgrade to 8GB if you think your PC is slower. More ram enhances the performance of your computer while browsing the internet and editing content.

Final Words: Should You Choose Intel Celeron for School-Based Work

Well, for Elementary to High-School students, a Celeron-based computer could be enough to handle most of their daily tasks like writing homework and sending emails. Moreover, the lower cost of a Celeron CPU makes it a great deal for students. However, you cannot expect a Celeron to perform every department like video editing, gaming, and multi-tasking. But when it comes to cutting down the overall price of your desktop or notebook, a Celeron is an affordable option to go with. 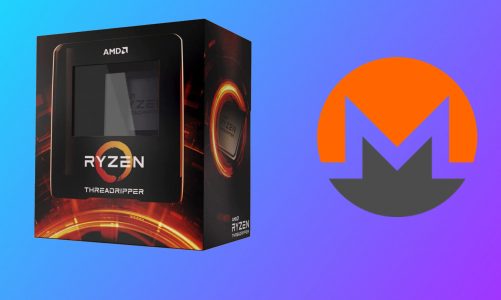 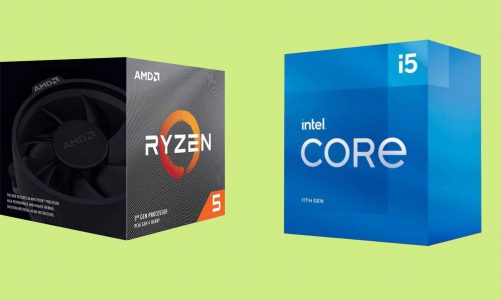 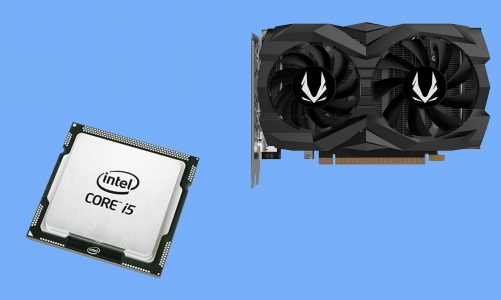