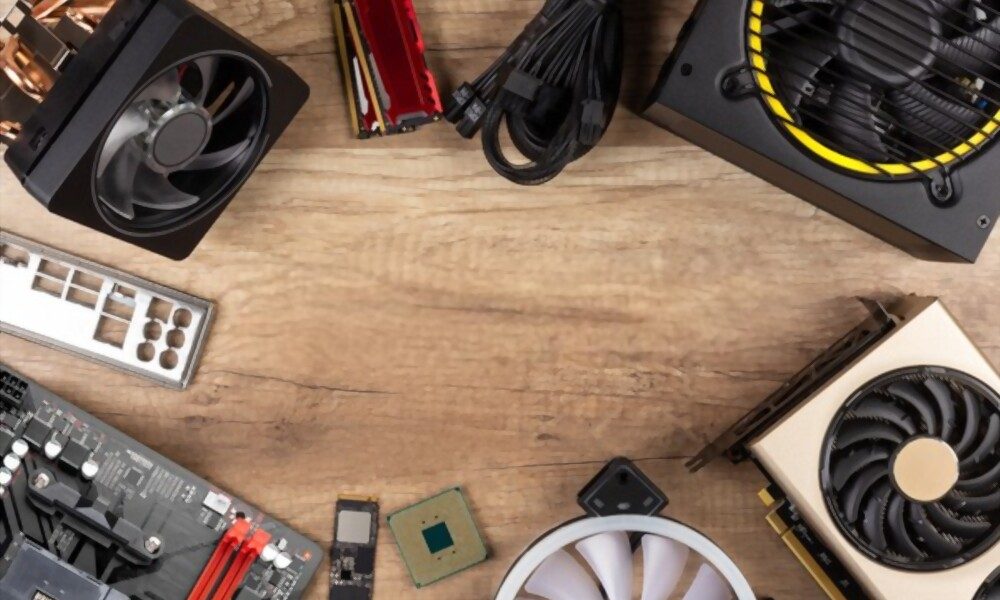 When shopping for a new gaming PC you have to choose between either a custom-built gaming PC or a pre-built gaming rig. Now both of these have their own pros and cons, so we will discuss all of them here to give you a clear idea of which one you should go for.

Going for a gaming computer that is future-proof saves you a lot of cash. And it’s very difficult to conclude the diversity of a computer by just having a look at the hardware installed in it.

Prebuilt gaming rigs are ready-made desktops made by trusted vendors. These well-known vendors put all the reliable hardware together to build a gaming PC. You don’t need to assemble anything in a prebuilt-gaming rig. Everything including the operating system is installed by the manufacturer. Going for such pre-made computers can save you a lot of time that you might end up spending on research.

There are two ways to build a custom PC. Either you can build it by yourself by individually joining the components that you bought or you can order a PC building company that can do that for you. You will select the features and hardware that you need in a gaming PC, and the technicians will build the PC for you.

Now as we have two categories to choose from, let’s dive into the detail to give you a better idea.

An Insight about Pre-Built Systems

If you really don’t have enough time to dig deep into the internet and search about which hardware is better for you, then going for a pre-built system is an ideal choice. If you want to save time and need convenience, then pre-built PCs take off a lot of load from your mind.

An Insight about Custom-Built PCs

A custom-built PC gives you more freedom to choose the components that you need in your machine. Also, custom-built PCs are more future-proof as compared to pre-built PCs. Building your own gaming PC is the best way to get the most out of it. It opens the customization window for you. You can choose a reliable power supply, CPU, and Graphics Card according to your needs and budget.

You can also hire a company to build a gaming PC for you. In that case, you should have enough knowledge of the hardware that you need inside that PC.

Budget Range to Keep in Mind

Most people think that going for a custom-built computer saves you a lot of cash. But this is wrong, as you will find a lot of low-budget pre-built gaming builds in the market as well. So, the main thing that matters is the work that would take from a pre-built or custom-built PC. And if you looking for high performance, it would cost you a lot of money.

Pre-built systems are no doubt a bit more expensive than building your own PC. However, there are times of the year when you can get a pre-built PC at a very reasonable price. Look out for discounts on Black Friday where pre-built PCs are sold for less price.

And if you are building your own PC from scratch, then the overall cost would depend upon the price of each individual hardware that you choose. The most expensive of all hardware is the GPU, the prices of graphics cards fluctuate a lot as compared to other components.

Obviously, you will have to choose the hardware that falls to your needs and budget. So, there are hundreds of alternatives available when it comes to choosing a graphics card or a high-end CPU. Also, you can take out the components from your old PC and reuse them in the new one.

Whenever you go after a pre-built or custom-built PC, incompatibility issues or errors quite often occur. If you have a good knowledge of hardware troubleshooting, then you don’t need any after-sales support. And if you don’t have enough technical knowledge of fixing a computer, then you will need technical assistance.

Pre-built systems often come with a manufacturer warranty to give you peace of mind. During the warranty period, if anything goes wrong, the manufacturers would replace or fix that for free.

Prebuilt computers often come with pre-installed operating systems and important applications. However, if you are building a PC on your own, you will have to install each program individually. If you order a custom build from a company, then you can ask them to install the programs or operating system that you want.

The aesthetics of pre-built rigs depends upon the type of manufacturer and your budget. If you want an appealing pre-built gaming PC, then you have to throw a lot of cash on the table. Pre-built PC makers often market their products with cool-looking gaming PC cases.

Custom-built computers come with more aesthetical flavours as compared to pre-built PCs. You can choose between transparent and RGB PC cases to add more aesthetics to your gaming rig. 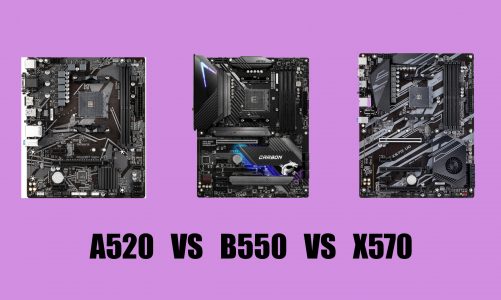 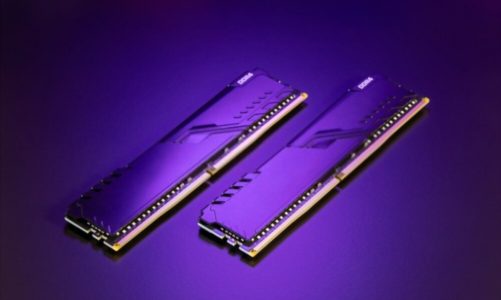 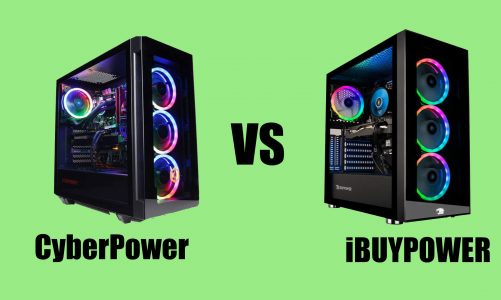