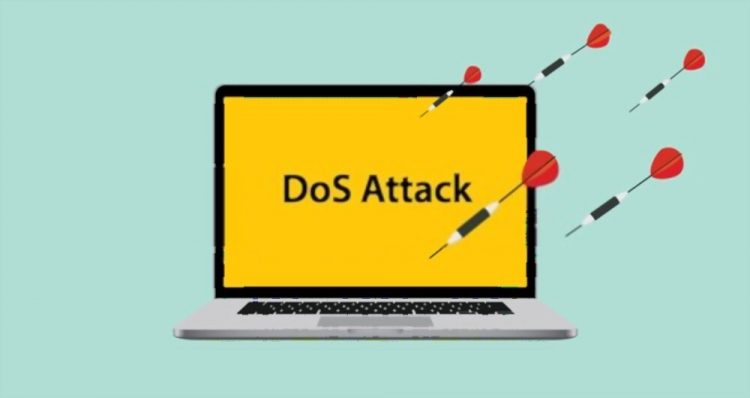 The DoS Attack: ACK Scan gives you a panic attack as soon as you come across it for the first time. Dos Attacks are occurring most of the time on the internet to slow down web servers or web routers. The DoS Attack: ACK Scan mostly targets the Wi-Fi routers and in turn slows down your internet connection. And you are first notified of this issue in your router’s log file.

At first, most people think that their PC has been hacked so they try to turn off or reset their router. We have even seen people changing their IP addresses to get rid of this issue. However, the DoS attack: ACK Scan isn’t something that you should worry about at all. Here in this article, we would reveal some of the most working methods to prevent [DoS Attack: ACK Scan] or [DoS Attack: SYN/ACK Scan] issues in the future.

What is DoS Attack: ACK Scan?

In simple words, the DoS Attack is a kind of cyber attack to slow down your network by directing fake or bot traffic. In reality, hackers are trying to enter to break into your network or computer to get access, however, too many server requests slow down or crash your network.

The ACK Scan is referred to the information gathered about the firewall and transfer of that information to the filtered ports. So, the DoS Attack: ACK Scan is generally a sign that your firewall is working.

As a result you see a router log file as shown below:

Most web routers show this type of log file which is an indication that the bots are trying to penetrate the firewall in order to get access to our system. As long as your router firmware is up to date, there isn’t anything to worry about.

The logs files that you see above are an indication that your firewall is working fine and blocking the attacks caused by fake or bot traffic. So there isn’t any need to worry about if your hardware is updated and ports are closed.

Symptoms of DoS or DDoS Attack

When your computer or network is under DoS attack, you may come across the below signs:

How to Fix DoS or DDoS Attacks

As you might have heard, “Prevention is better than cure”, therefore, even if the bots have failed to access your system, it doesn’t mean that they won’t find any way around this in the future. Therefore, it’s important to prepare your network or computer to be on the safe side.

In order to stop DoS attack ACK scans, you can follow the below guidelines.

1- Hide or Change Your IP Address

If you are facing the DoS or DDoS attack issues on your home router, then it’s better to restart your router to reassign a new IP Address. Most Dos or DDos attacks are trying to target the same IP address every day, which may slow down your internet connection.

If you are facing DoS or DDoS issue with your website, then it’s better to hide your IP Address by using a reliable CDN network like Cloudflare. This will completely hide your IP details and make your website much faster and invulnerable to Dos attacks.

An older firmware might create a loophole for bots and fake traffic to penetrate into your system. Therefore, it’s better to upgrade the firmware of your router to stay safe from DoS attacks in the future.

A single anti-virus program or firewall won’t be enough to prevent the incoming DoS or DDoS attacks. Therefore, you must use multiple defence programs at a time to stay on the safe side. So, it’s better to combine VPN, anti-virus, and firewall to keep your network more secure from bots and fake traffic.

It’s better to change your network password once a month to stay on the safe side. Either you can set a password by yourself or use an online password generator service to create a strong password that isn’t easy to crack for hackers.

Make sure your router is configured properly and you have turned on the WPA2 Encryption for improved security. Meanwhile, don’t forget to turn off Automatic WPS Configuration from your router’s admin page.

Malware attacks like “Brute Force” can easily crack a weak router password, so it’s better to use a strong password and change it once every month to stay on the safe side.

Microsoft Windows, Linux, and Mac, all of these platforms are regularly updated for better security and performance of your network.

DoS or DDoS attacks are always occurring at a given time over the internet. You cannot stop these attacks from directing toward your IP address. However, by adopting the safety measures, you can immediately block these attacks from penetrating your computer or website.

Why are DoS or DDoS Attacks Carried Out?

There are several reasons behind a DoS or DDoS attack, the most common ones are discussed below:

Hackers send bots to your network or computer to steal data in order to collect the personal data of users. This data is then used for inappropriate purposes.

A botnet is a network of infected computer-controlled by hackers to send spam, DDoS attacks, or malware to hack other computers. Your internet router is also a mini-computer that is controlled by Linux, so there are possibilities that can also be hacked through DDoS attacks.

Infected computers or routers can also be used by hackers to mine cryptocurrency.

You now have enough knowledge about how DoS attacks are executed and how you can prevent these attacks in future. We now have security applications that can prevent a DoS attacks from happening, however, there is still a void left for DDoS. Most enterprises that run servers with millions of traffic everyday are still vulnerable to DDoS attacks. 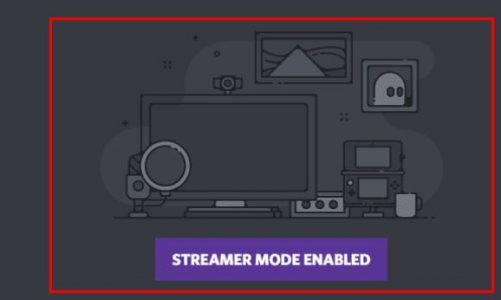 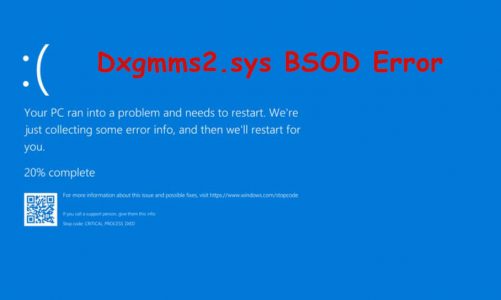 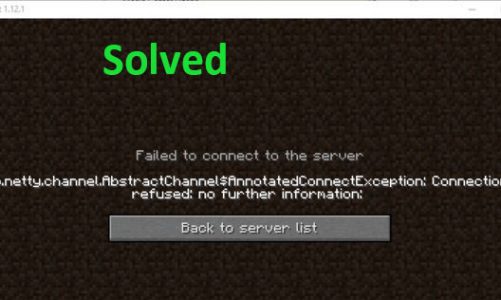